Having completed several successful naming projects for Kia, the company returned in search of a brand name for their mid-size SUV—a rugged vehicle with an air of refinement and style. The name needed to appeal to both genders while skewing male and have strong global appeal. After test driving many name candidates, we came up with Sorento®. The name covered a lot of miles, rolled off the tongue and evoked the winding roads and spectacular views of the Italian city of similar sound. The 'o' ending gave it masculine appeal. Not surprisingly, Sorento® was no lemon—it quickly became one of Kia's bestselling vehicles. 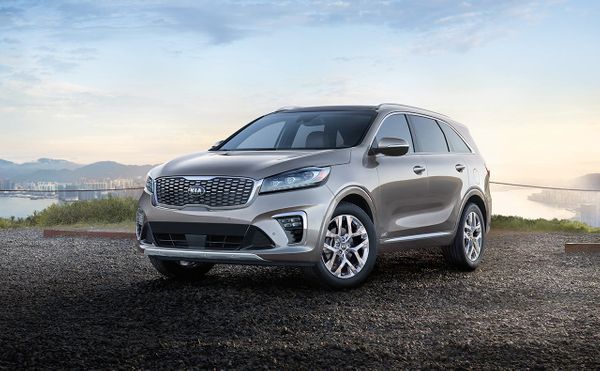 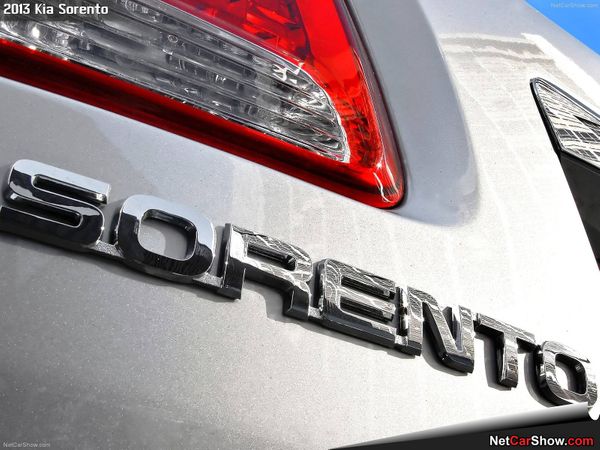