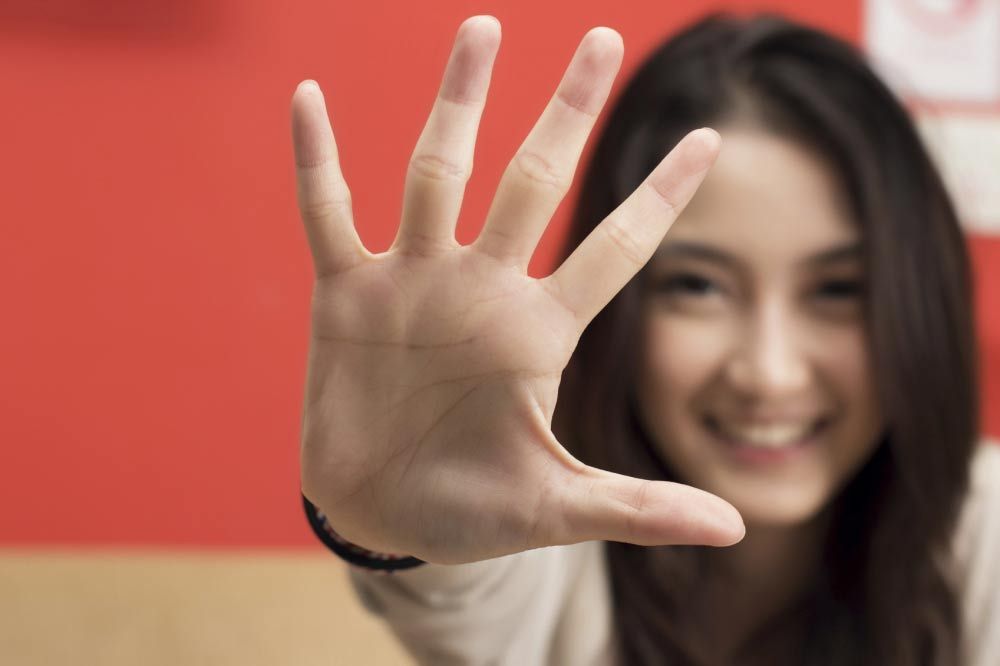 Like architecture, brand naming is highly creative and is informed by solid principles. If adhered to, these principles can contribute to the creation of enduring brand names. And while a bad name isn’t necessarily a smackdown for a quality product, a superior name greatly enhances a good one.

Stand Out and Be Noticed

A Purple Cow stands out from the herd. One way to "Purple Cow" names is to fuse natural words in unexpected ways as in the case of Pinkberry. Breaking industry conventions works too. That’s what the medical company Medtronics did when they named their cardiac stabilizer the Octopus, a brilliant name that departed from the industry’s practice of building names from Greek and Latin morphemes.

Generally one, two, or three syllable names are best. Why bother saying Chevrolet when you can say Chevy? And wouldn’t you rather talk mortgages with Fannie Mae than the Federal National Mortgage Association?

Engage the Senses and Emotions

Close your eyes and say these disposal diaper names: Pampers, Luvs, and Huggies. What comes to mind? What sensations or emotions does the name evoke? Do the same thing with Simply Dry. I rest my case.

Because the sound of a brand can positively impact on consumer response, poetic conventions like alliteration, assonance, rhythm and onomatopoeia play an outsized role in naming. Even the sound of individual letters or phonemes can carry or convey meaning. The great Indian classic, the Upanishads, goes even further, assigning consonants, sibilants, and vowels to various fields: e.g., the earth (mute consonants), the sky (sibilants), and heaven (vowels).

One day, while selling smoothies at a London music festival, two young men posted a sign asking customers whether or not they should quit their day jobs and go into the smoothie business full time. Customers were instructed to pitch their empty bottles into bins marked ‘yes’ or ‘no’. At festival’s end, the ‘yes’ bin was full. So the young men opened a smoothie business that went on to become a huge success.

The name of their business? Innocence.